Punk Noir Magazine published a set of five of my recent poems.

My poem, “A Writer Dreams of America,” appeared in The Dead Mule of Southern Literature this month. This poem was based upon a reading of On The Road by Jack Kerouac. It will most likely be the opening poem of my new manuscript.

The new manuscript has really started taking shape. It’s now titled Canon Fodder : poems inspired by classic literature, and it will most likely be released early next year. For my info on the project, I published this piece on Medium talking about how it started and how it developed.

I’m hoping to get some more of the pieces published, but I am having some difficulty finding homes for them. If you are interested in the poems, feel free to contact me. 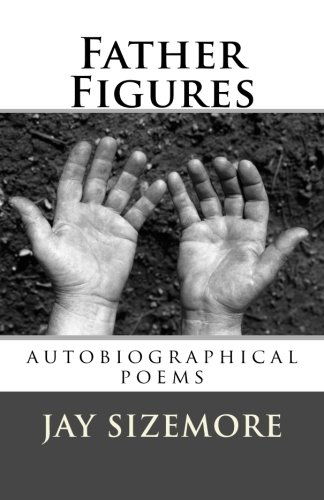